This is like a chain, the more batteries connected in series, the higher the chance of this happening. As long as there is a problem with a battery, its voltage will drop. In the end, a disconnected battery may interrupt the flow of current. It is not easy to replace a bad battery, because the old and new batteries do not match each other. Generally speaking, the capacity of new batteries is much higher than that of old batteries.

As the working voltage drops, the battery in question reaches the critical point of the end of discharge faster than the normal battery series, and at the same time, its use time is also drastically shortened. Once the device cuts off the power supply due to low voltage, the remaining battery cells are still intact and cannot send out the stored power.

At this time, the bad battery still presents a large internal resistance. If there is a load at this time, it will cause the output voltage of the entire battery chain to drop significantly. 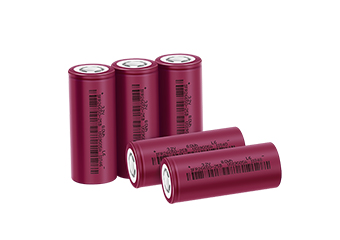